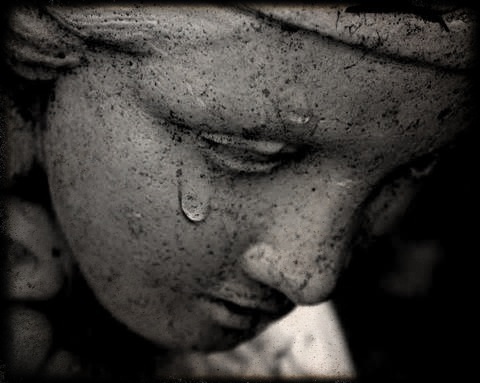 My heart is broken tonight. I do not think it is right, moral, constructive, beneficial, or whatever pitiful reasons are spewed by those who plaster the faces of the innocent lost to hateful war on our television screens, our computers, magazines and newspapers. It’s shameful.

People need to know, I get it. We cannot forget the horrors of war. Report to me of the inconceivable acts man can inflict upon man. Tell me of the innocents lost, of the mothers who will never again hold their children . . . I understand the world needs to know of the atrocities being committed.

There is no honor in using their deaths to show how ugly the enemy is, the young on all sides have been murdered. A mother’s grief should never be exploited, her cries and her tears as she falls to her knees in despair have no right to be broadcast for all to see.

All of the back and forth, hashtag prayers for whatever side your political preferences favor are self-serving. Pray for them all. For us all.

Faces of what should have been the future,
children lost to war, tears of terror-stricken mothers,
images of grief-wrought faces twisted in hopeless despair.
They splash across our screens without warning,
burning themselves into our hearts.
Not to avenge, but to incite, no respect for the lost,
no respect for the left behind.
See this child of our country? See his lifeless eyes staring
into your soul? The blood is on their hands, not our own.
They sacrifice the innocent, casualties of war
dying for political rhetoric and vengeful hate.
Senseless. Selfish. Pathetic.
Children become pawns in the bloody battles of cowards hiding
behind babies, sending them to kill with weapons
to heavy for them to bear, burdens that will bury them.
Sickened by the loss, disgusted by those who see
death and destruction as answers to peace.
Peace means victory to an ignorant beast.
Men without honor, people without purpose, countries without pride.
Mine. Yours. Theirs.
Children are dying while men lament the loss of the battle,
disregarding the lives lain waste to their foolishness.
Online are the faces of their victims, precious children
born into and killed by the vile grudges and grievances of man.
They show them, God help us, they show them.
Their little faces photographed and shared without regard
for the sanctity of who they were or what they may have become.
They deserved better in life, they deserve better still than to be used as
propaganda to perpetuate the purposes of those bent on taking more lives. They were faces that should have been the future.