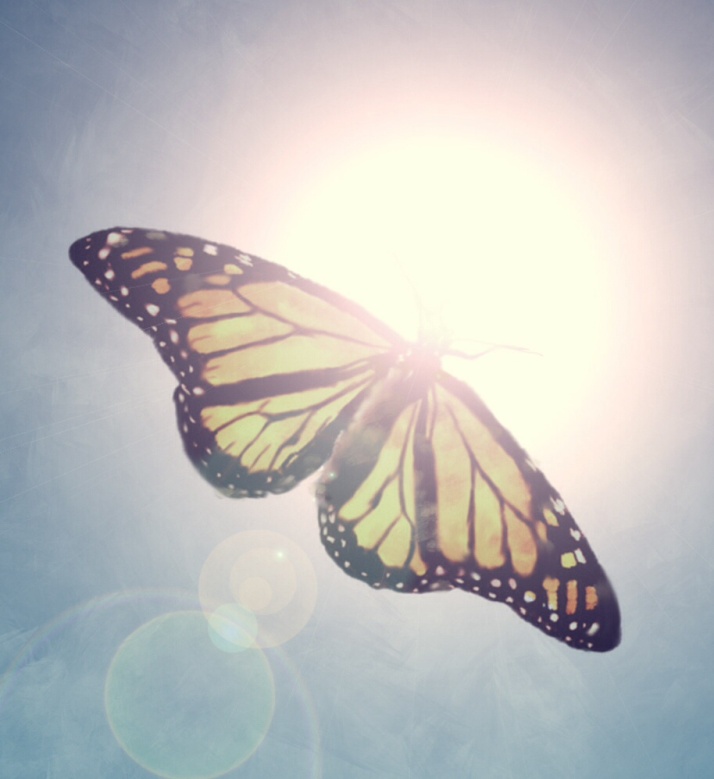 Going through more old files I came across this one . . . It’s filled with a wee bit of affectation, but I was fifteen when I wrote it, I vaguely remember it being a writing assignment.

The End of Her Pain

Her weapon of choice was words. Words forged from the icy steel of her anger. She stared quietly at him, through him. He felt uncomfortable and vulnerable as her eyes penetrated deep into his soul. She spoke not, simply let her eyes talk in the absence of voice.

The biting silence was nearly enough to tear him apart. He felt his hands trembling as anxiety began to blanket the air about him. It seemed an eternity had passed before he felt the sting of her first blow.

“I can no longer bear the torment of what you call love.” she finally spoke and he felt he’d been struck so hard he should fall from the force it.

“I no longer wish to be shackled in the prison of your heart,” as the words darted from her lips his pulse quickened, confusion and anger wrestled within him. “The cold and darkness of it has dulled my senses and robbed my soul of peace.” Her monotone voice made him uneasy in his own skin.

He searched for words of his own to defend himself, no words would lend themselves to his desperation. His pleading eyes looked to hers for mercy but found none. She remained unstirred and unmoved by his obvious plight. If anything, she revelled in it.

A flurry of questions raged within him. Had he turned this sweet soul so sour and bitter? What had he done to deserve such an attack? His mind raced for the answers he longed for. The answers did come, for the first time it was clear to him. As his smug arrogance began to fade from the reality of her pain, he realized what he had not done for her was the abuse she’d endured for so long.

Always he had thought wounds were made with anger and harsh words, or the pounding of a fist. Now, in his memories, he so clearly recalls all he had chosen to ignore in the past. He sadly sits and thinks of how her lovely smile would fade when he dismissed her dreams. He saw for the first time the many tears that had fallen as he turned from her in times of need. He felt guilt for all the times everything else had been more important than her.

In his newfound clarity of mind he knew the damage he had done. Years of neglect and selfishness had left far worse a wound than any weapon could have delivered. He wanted redemption. He wanted to fall to his knees and beg for her forgiveness, but his arrogant pride had not yet been fully broken, he couldn’t bring himself to do the only thing that could end this torment.

She looked into his eyes and knew she did not have to speak another word. She could plainly see in his desperation she had bruised him, but as she turned to walk away from him, forever, she simply said, “I hope you find happiness.”

As the distance between them grew they both knew he never would. She’d made sure of that. Somehow her words had changed him, he now felt unworthy of happiness. He’d taken his chance and tossed it foolishly aside in the blind assumption he could do no wrong.

He’d taken her love for granted. When the petals of her love began to wither and fall he crushed them beneath his feet. He could have saved the beautiful flower of her love, he could have quenched her thirst and filled her world with light, but he didn’t. He left her to wilt in his shadow and now, nothing would ever grow where she’d once been.

She felt the slightest twinge of pity for him, knowing the misery she’d left him to. He would forever walk alone with his thoughts of what was, what could have been, and what will never be. As she raised her eyes toward the sun, taking in the warmth of it once again, she knew her pain and sorrow was forever ended and his had only just begun.

A Thousand Shades of Awesomeness