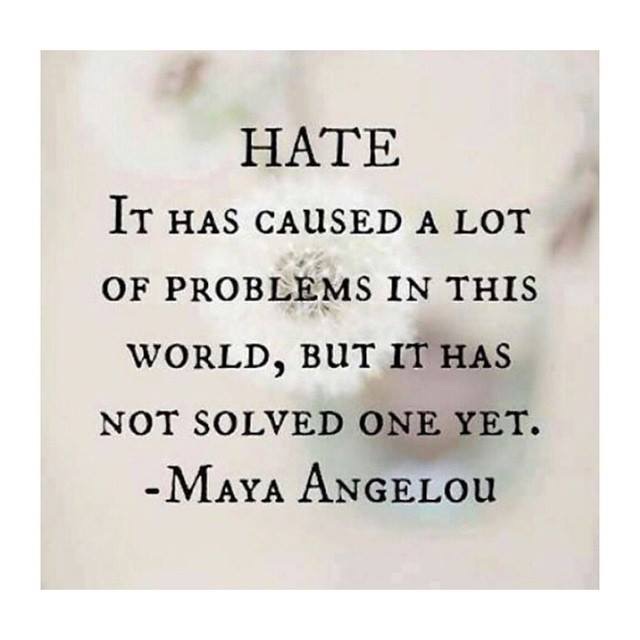 You had a chance to change things, and you did, you certainly did. You turned your town into a nightmare, you added to the divide. You incited anger, you stood on pedestals of ignorance and instead of coming together to heal and move forward, you came together to cause more pain.

You had the opportunity to open a dialogue, to find ways to prevent future conflict, to become a voice of hope, to uplift and encourage your youth to choose a better way. You had a chance to come together and support each other as parents who do not want their precious children to lay dying on a cold sidewalk because of their actions.

What you did instead was turn away from any responsibility for the state of your city, for the young people who wander through it. You refused to take accountability, you refused to seek solutions. You became more of a tragedy than you claimed to be outraged by.

Dear Ferguson –  If you took just a portion of the rage you’ve used to burn your city, you could rebuild and renew, bringing peace. You can still change things. You have to change things.